On the 28th of June, the first partners’ meeting was called by ICC Albania to introduce the initiative of the Week of Integrity and call different stakeholders for participation.

The Week of Integrity, an initiative adopted by ICC Netherlands, will stand as a national awareness-raising campaign where collective action is anticipated as a leverage to draw attention on the importance of integrity and to promote ethical behavior not only in business, but also in the governmental bodies, academia and NGOs. This week will help to increase the role of both public and private sectors in the fight against corruption and as a medium of raising awareness and promoting ethical behavior in the society.

The meeting was focused in discussions about the concept, potential activities to engage, main theme for the concluding Conference that was decided to take place on the 10th of December 2019.  Participants at the meeting discussed about the theme for this year and taking into account that the 10th of December coincides with the International Human Rights day, it was proposed to combine ‘’human rights and integrity’’ as the potential topic for discussion .

The Week of Integrity 2019 will be launched for the first time in Albania in the framework of the ABC Project that is being supported by the Embassy of the Kingdom of Netherlands in Albania.

The next meeting is expected to take place in September 2019.

Then check Rules for Participation as Partners and register. 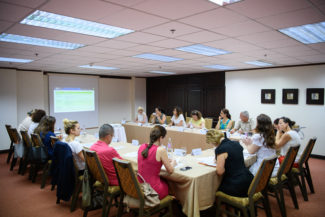 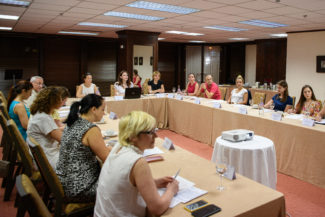 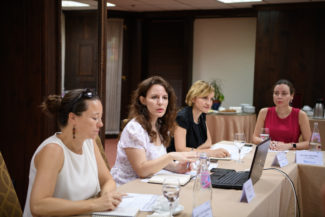 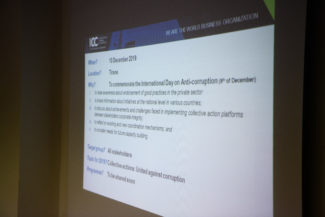 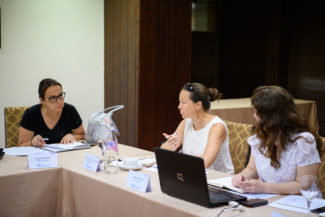 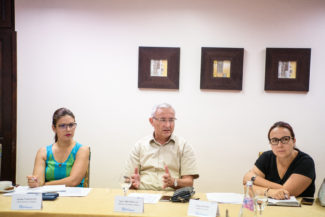 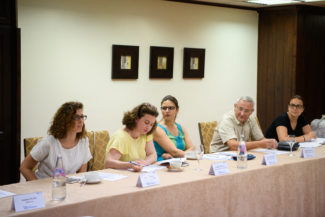 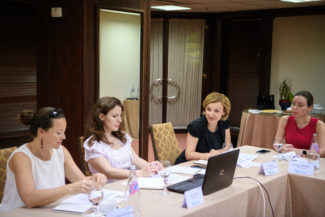 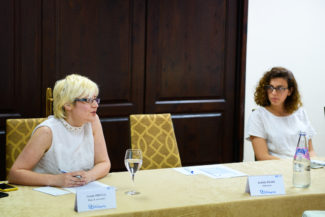 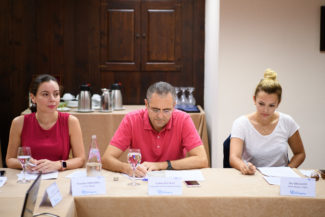 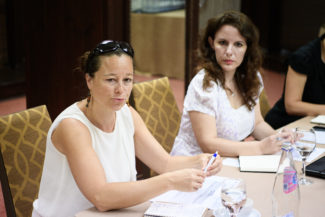 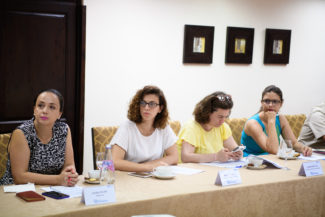